No Difference To Me 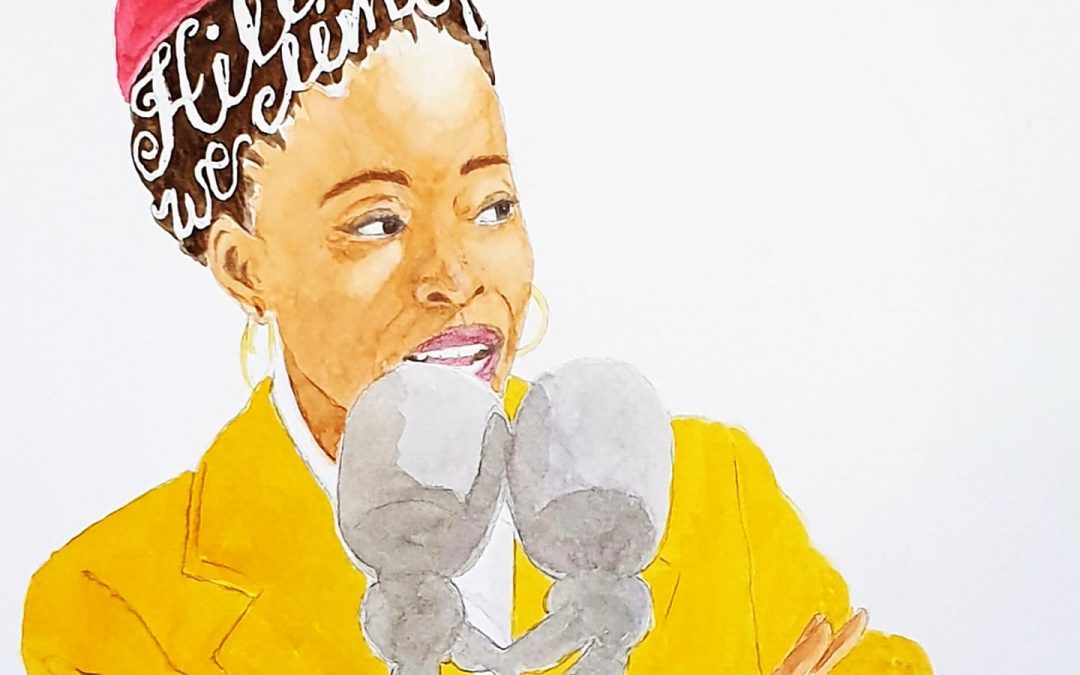 THE HILL WE CLIMB by poet laureate Amanda Gorman is spoken at a historic inauguration and heard round the world. Brava!

I hadn’t meant to write a poem about a poem, but this is what happened here, halfway across the world, as it all aired:

By way of conversation, I said

‘There’s a new president in the States today. And a new VP.’

Toast lifted onto a plate across the room, butter scraped, a voice grating replies,

‘Makes no difference to me.’

We dance this dance often,

A tune that I hate.

And I won’t rise to the bait.

So I said, ‘Of course, because you’re not American.’

What I want to say,

‘Because you’re not subject to the vicissitudes of colour.’

Though I will not say

That I know any more, or any better,

Because that wouldn’t be true.

He who uprooted from a family who showed

Yet found a world of affection to give to his own

He who struggled through a rapid, new tongue

And by being silent among foreign words

Made do with observing the ways of being.

By this mean and selfish human condition.

That things don’t make a difference.

And though I understand the world less, I seek the wondrous

And find it in

A child, a seedling, a winged thing

And I think of what would happen

If those renegade words

Were heard by these

Would they never grow

Would they never shine

Would they never hold proudly the breeze in their crowns

The wind way up high

And the enlightenment of a morning by a thousand-fold

Simply from their hopeful existence.

Would they cower defeated

Would their dazzling light quake or

Would they live their lives anyway

Regardless of who holds the stage

Knowing deep within themselves

The difference they make?

He would tell me about the greed that goes unpunished

Land that once was green

About slogans that go unheeded

All the evil he has seen.

So who am I, who understands the world less,

To say anything more about what I believe to be, or

Except to say that I pray most of all

That in his quiet moments

He would never think of the battles he fought

The language he conquered

The family he raised

The dreams he once held

And believe that he never

Made a difference to me.