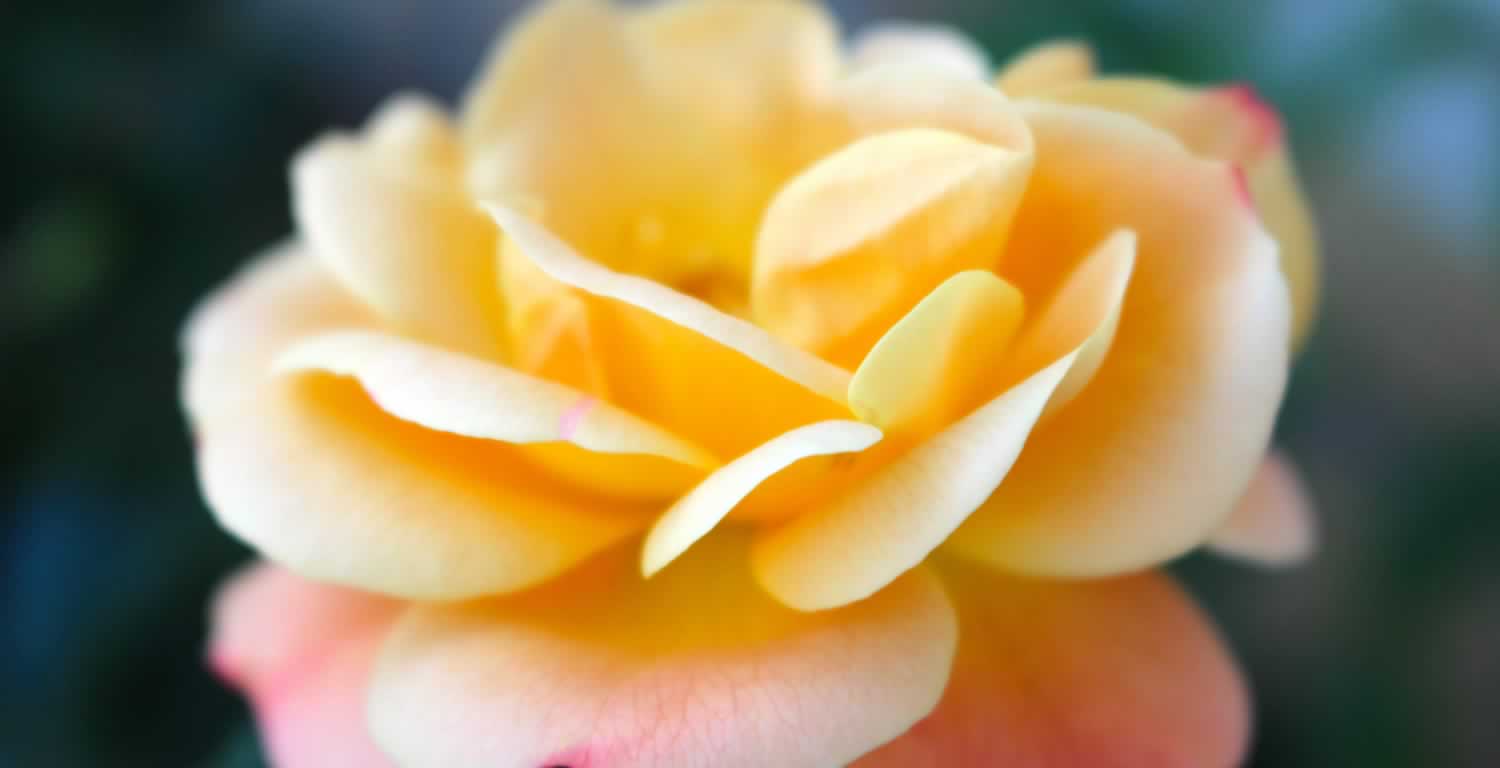 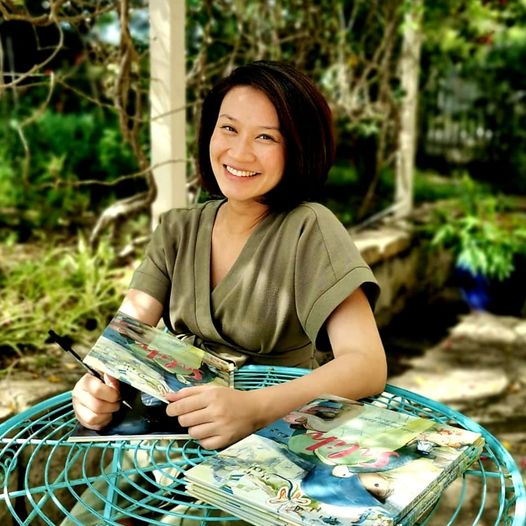 Inda Ahmad Zahri writes and illustrates stories that are often imbued with her fervent wish for a kinder world. Originally from Kuala Lumpur, she now splits her time between her garden home in Meanjin/Brisbane and a sandy spot in the Middle East.

She counts books, languages, Malaysian rice dishes and the ocean as some of her greatest loves.

Inda’s debut book Salih was a Notable book in the 2022 CBCA Picture Book of the Year awards. She has written several other picture books and received an ASA/CA Mentorship Award in 2021 to develop a middle grade novel. The Month that Makes the Year is her first author-illustrator title.

Inda is also a surgical doctor, a vocation that has taught her to be meticulous while embracing chaos, and to appreciate the gentler moments in life. 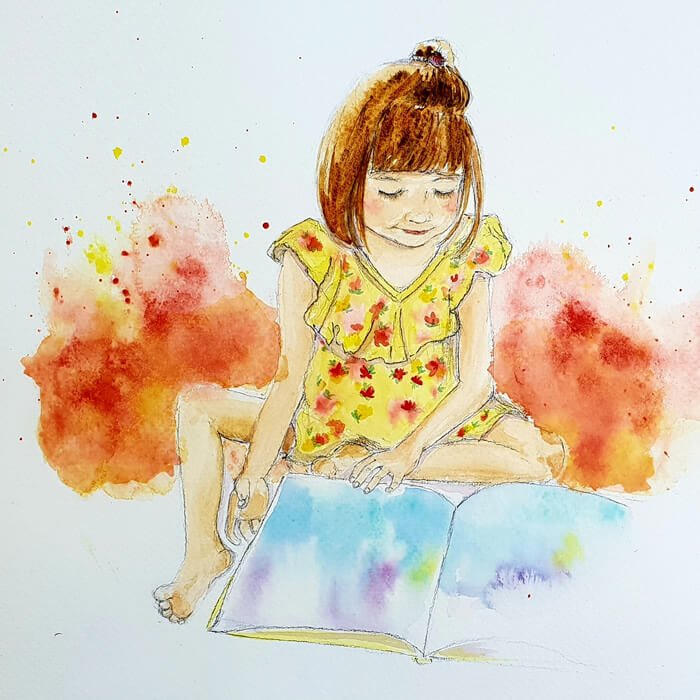 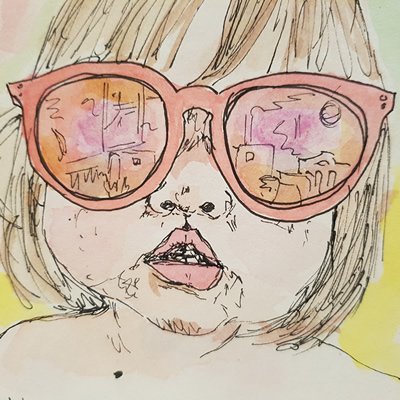 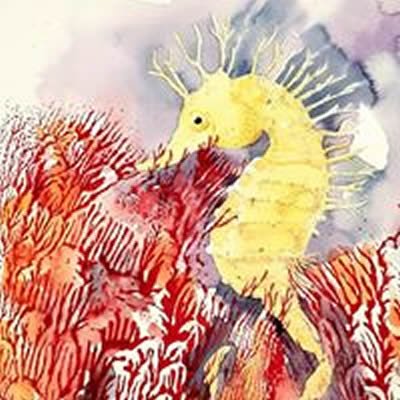 With jetlag and time zone differences, I'm not eve

We're on an adventure! One that has had a VERY lon

I know it's PB Month and this is a graphic novel,

After a *hectic* weekend, we’re back to the PB M

Here comes the photo dump! Such a lovely launch fo

With my main squeeze 💕 at the book launch of @r